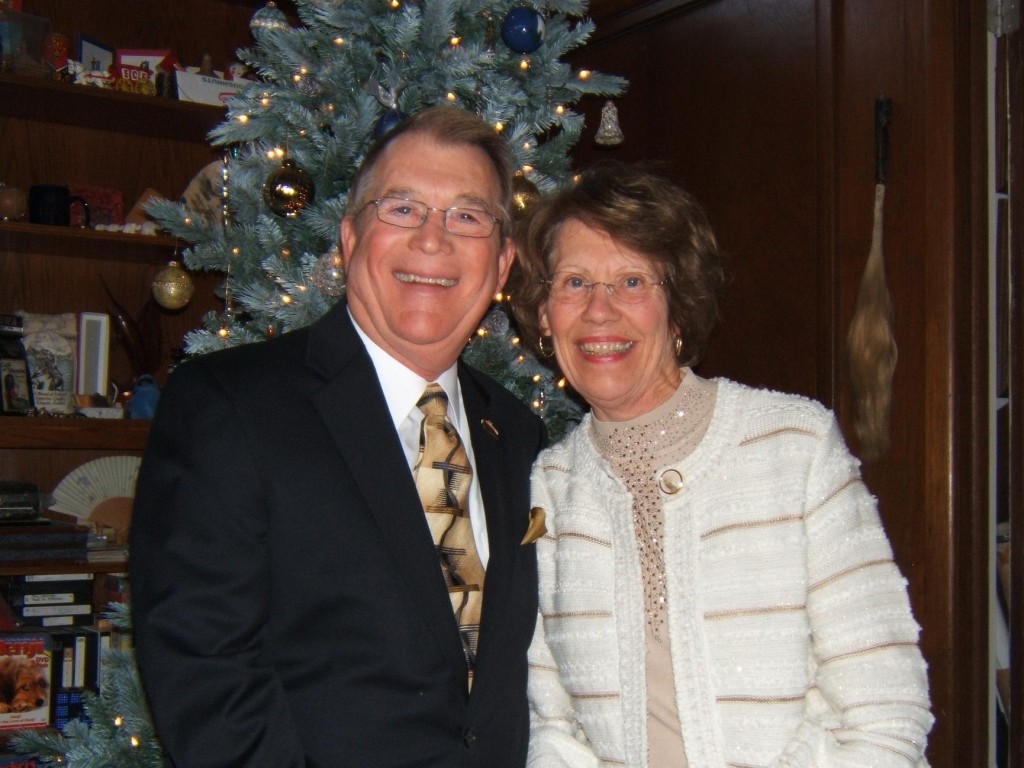 After completing Rhema Bible College in 1979, we soon found ourselves ordained and involved in full time ministry. For the next 28 years, we received great fulfillment in representing well the men and women of God whom we served in our local Mega-church, Bible College, and two Worldwide ministries.

We were introduced to Legal Shield in 2004 when our son invited us to a local recruiting meeting. Mostly to support our son, we drove to Ada to meet Mr. Stonecipher and Mr. Kennith Moore. There we signed the paperwork, but, due to our ministry commitments, put Legal Shield on the back burner.

God has a way of preparing his kids for the unknown. Two years after we became associates, the ministry which had sent us all over the world for ten years, advised us that, at 90-something young, they were retiring, and that, although they would love for us to continue with them on a volunteer basis, they would be unable to pay us.

Our hearts were willing, but our financial obligations were screaming loud and clear. We hit the road hard with Legal Shield. We would like to say that in a year or two all of our financial needs were met. But, although we never missed tithing or a house payment, our savings dwindled and we who had always paid off our credit card every month were forced to begin charging groceries, gas, sometimes even our cell phone bill. At its peak, we owed $32,000 on our Visa.

However, we had Legal Shield. We moved forward with zeal and joy in the product we were sharing and pride in the company and leadership we represented. We began to see our annual income rise from low five-figures to mid five-figures and on a steady incline. During the Great Recession, as jobs around the nation disappeared and stocks plummeted, our income continued to increase. 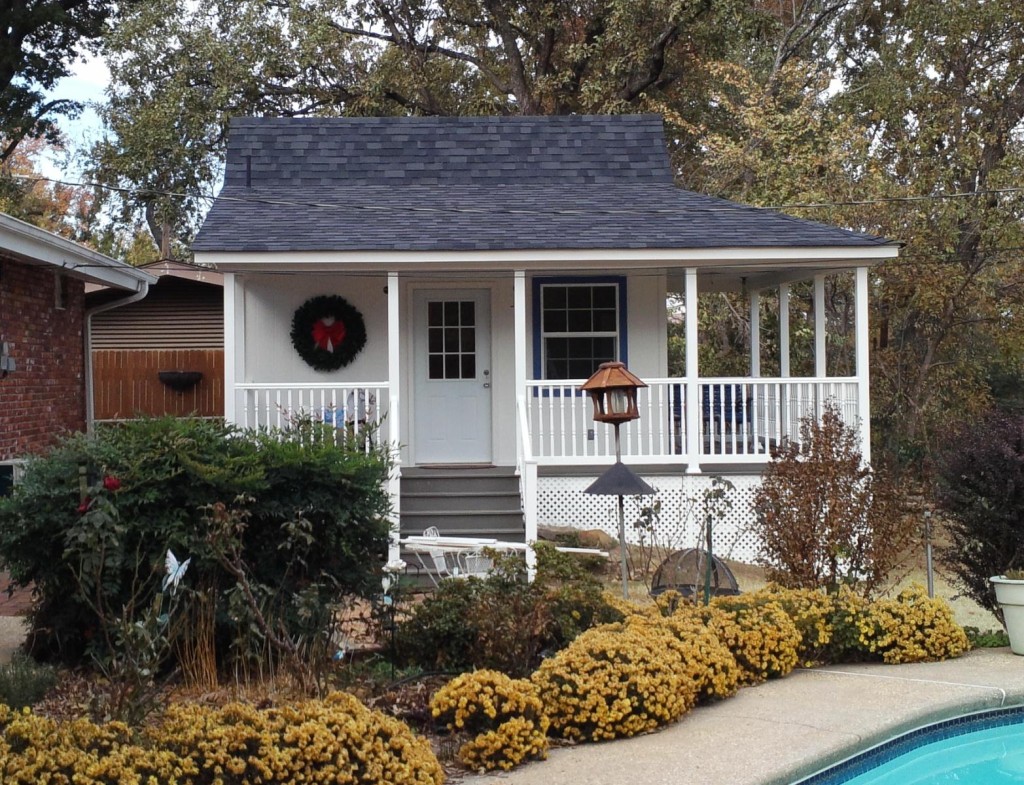 In mid 2014, our son and his wife and three children sold all their possessions to enter full time Missions work overseas. While they were in Zambia for intensive training, we felt impressed to build them a “Tiny House” in our back yard – a one-room cottage with sleeping and living area and lofts for the kids – so that they would have a place to call home whenever they are in the States. Because of hard work and the quality of company that we serve, we were able to do this without a second thought.

Thank you, Heavenly Father, and Thank you, Legal Shield!

It's only when the tide goes out that you learn who's been swimming naked.~Warren Buffett
Posting....
Loading Comments...