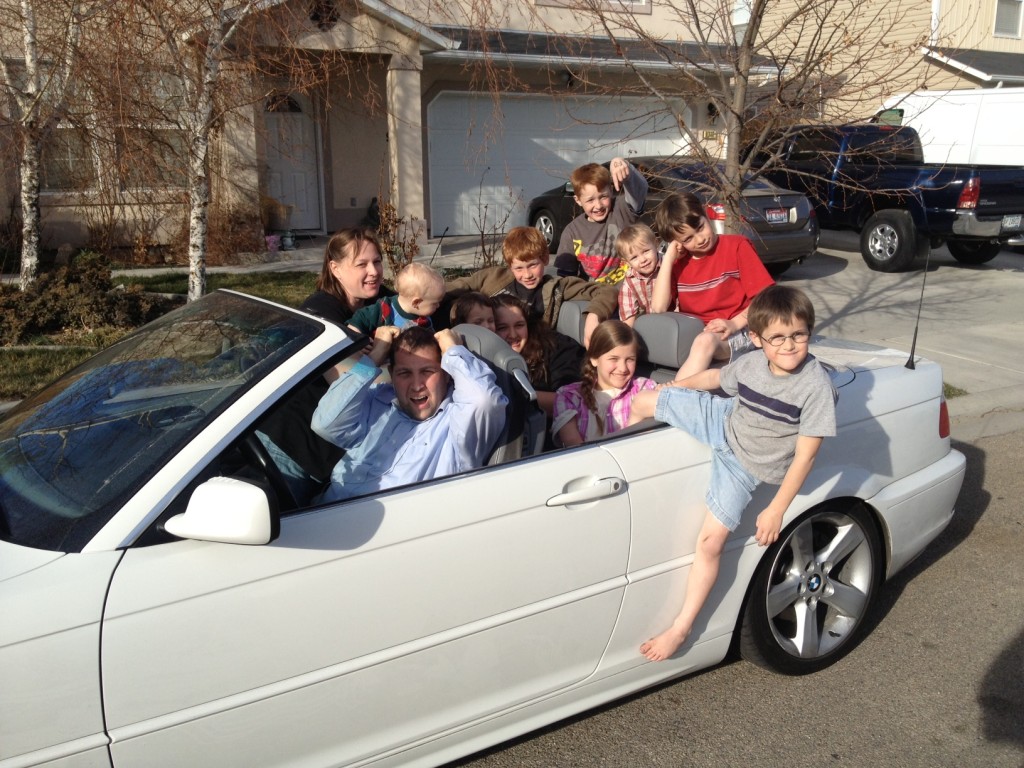 Team Invictus is on a mission to create 500 Platinum World Executive Directors, to help 10,000 people get into Performance Club, and to honor the legacy entrusted to us by Harland Stonecipher: Justice for All. To this end, our immediate goal is to help 500 people retire from their jobs within the next two years (by March 31, 2017).

2014 was a banner year for the Team and for us personally. In just over 12 months, the Company sent Amber and I on THREE vacations (Jamaica, Puerto Vallarta, and Dana Point, CA). We were # 6 in the Company for open-line growth. Finally, we hit the Rise to the Ring Phase 1 (July) and Phase 2 (January, 2015) and we can now say that we’ve made HUNDREDS of THOUSANDS of dollars with LegalShield!

However, the accomplishments of which I am most proud have to do with the people on the Team. In 2014, we helped two couples earn more in their first year than we earned in ours. In fact, John Walker earned enough to retire his wife from her job—the first of 500! Dave & Teri Green also earned more last year than we did in our first year.

D’Ann Dabell went Platinum, six different people qualified Power 20 for the first time—including Veasy Glenn who tore it up even though he lives in the middle of nowhere, and the Team doubled the number of BMW eligible qualifiers from 9 to 18. Additionally, three people on the team beat me out as we had four of the top 10 recruiters on the Moore Success Team (myself #9, John #7, Nick Fowler #5, and Dave & Teri #2).

The BMW and the trips are both wonderful, but it’s the lifestyle that comes from building the business for which I am truly grateful. Last fall I left home with my daughter Elisabeth for a TWO MONTH road trip. We covered 13,500 miles. While I conducted business she was able to go 4-wheeling in Utah, pilot an airplane in Southern California, attend a Dodgers playoff game, hang out on Santa Monica Pier, visit the Alamo and Riverwalk in San Antonio, experience Harry Potter World at Universal Studios in Orlando, address a room full of LegalShield associates in Savannah, participate in historic reenactments in Colonial Williamsburg, see the sites in New York City, visit the Baseball Hall of Fame in Cooperstown as well as Syracuse University, Niagara Falls, a Pony Express station and other sites significant in our church’s history. She was able to make new friends in Michigan. It was an experience she will always remember. I want you to be able to spend that kind of quality time with your children.

Love looks through a telescope; envy, through a microscope.~Josh Billings