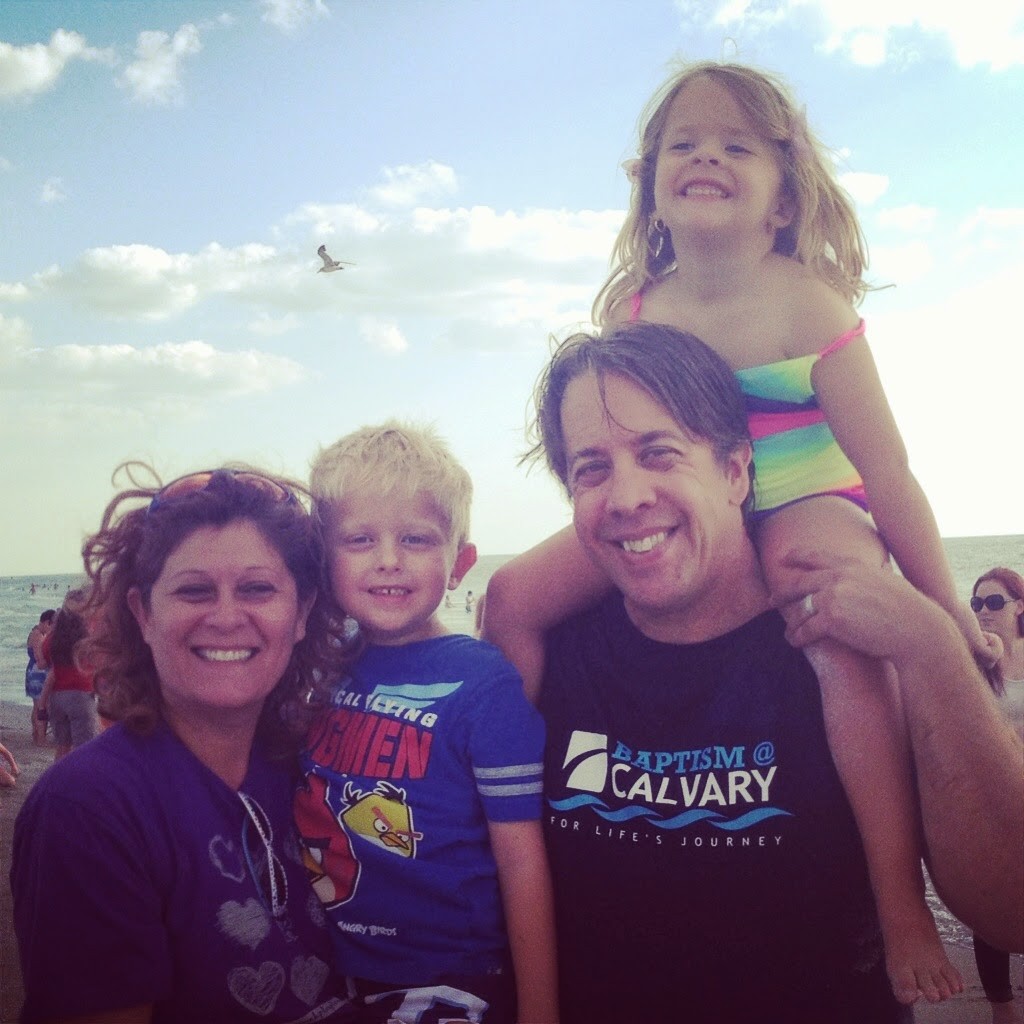 In 2007 Keith and Emilia became LegalShield members.  They saw the value right away but were too busy with a very successful sign language  interpreting agency to “hear” about the business opportunity.

In 2010, they lost their business and had to layoff 30 employees.  While trying to raise their young children, Douglas and Marisol, they had to become contractors again working for other companies.  Keith had been asked to interpret the LegalShield conference in 2011 and assumed they were just going to talk about the membership.  When the leaders took the stage and talked about the business potential, Keith’s hands literally dropped; he was “signless” and looked at the deaf audience members and mouthed, “Are you hearing this?”
A week later Keith ran into Tony Petrill at an airport during an hour-long layover and asked, “Was all that for real?”  Tony was very genuine in answering questions after questions.
That night a deaf associate texted, “Thank you for interpreting our conference.”
Keith replied, “Dude! Sign me up!”
A few months later Emilia was on her way to an all-day assignment and made more money calling her “warm market” than the actual upcoming job.  She came hone and said, “We are all in!”
After their first full year, they hit Executive Director level, walked the stage twice as top producers and recruiters in 2012, got their BMW, went to cancun, and above all, truly experienced time freedom.
They have been able to focus on their personal development as parents, church-goers, and as a married couple.  The time freedom has allowed them to find the true priorities in their life – faith, family, and finances.
In 2013 they walked the stage again as Top Recruiters and plan on doing it again in 2014.
“A stranger is just a future friend waiting for you to say hello”

Our deeds disguise us. People need endless time to try on their deeds, until each knows the proper deeds for him to do. But every day, every hour, rushes by. There is no time.~Haniel Long